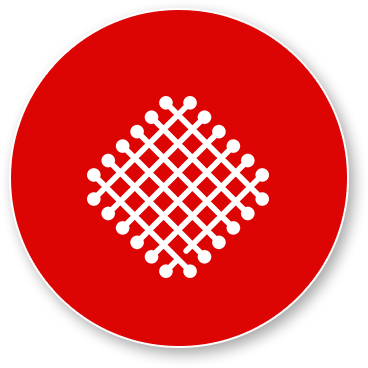 The net is used to cover areas for snail breeding, preventing them from escaping.

According to experts on snail breeding, the basis for keeping snails in outdoor pens is to choose suitable place. The most ideal place is with slight slope (20°). It contributes to good drainage of water and in heavy rains puddles of water, where the snails can drown are not formed. In spring we dig up the slope and mix the soil with ground lime. The construction of outdoor pens depends on each breeder according to his options. It is important only to place the net in a depth of 20cm, such as protection against mice, voles, moles, etc. Around the area intended for the snail breeding, the net is secured against the escape of the snails from a pen. During construction, we must continue to provide shady place that will serve as a shelter from direct sunlight. In the end, it is advisable to disinfect the place with plant sprays, for example, garlic infusion(on molluscs), strong nettle infusion (aphids), lavender infusion (ants), etc.

When the pen is finished, sufficiently secured against escape and the weather is warmer, we can awaken the snail from winter sleep (hibernation). We wake up snails from winter sleep at the end of April/ in early May. This is done by pulling the snail out of the cold into warmer place (the temperature is gradually increasing) and we begin to spray them slightly. Soon the snails wake up (sometimes the awakening may take a few days, depending on how intense sleep the snail had). At this time, they need varied diet and higher supply of calcium.

According to excavations, it did not take long for our ancestors to figure out what a delicacy the snails are. The ancient Greeks really liked them. The Romans prepared snails as the Catalans and people in Provence do today, on grill, without previous preparation. It was also the Romans who invented the snail cultivation. In France, until the beginning of the nineteenth century, snails were only food of the poor, and the rich ate it only during fasting. But the cook of the kings and the king of chefs, Antonin Careme (1783-1833), the true inventor of the classical French cuisine, is responsible for the fact that the snails have reached their culinary glory, which still lives until today.